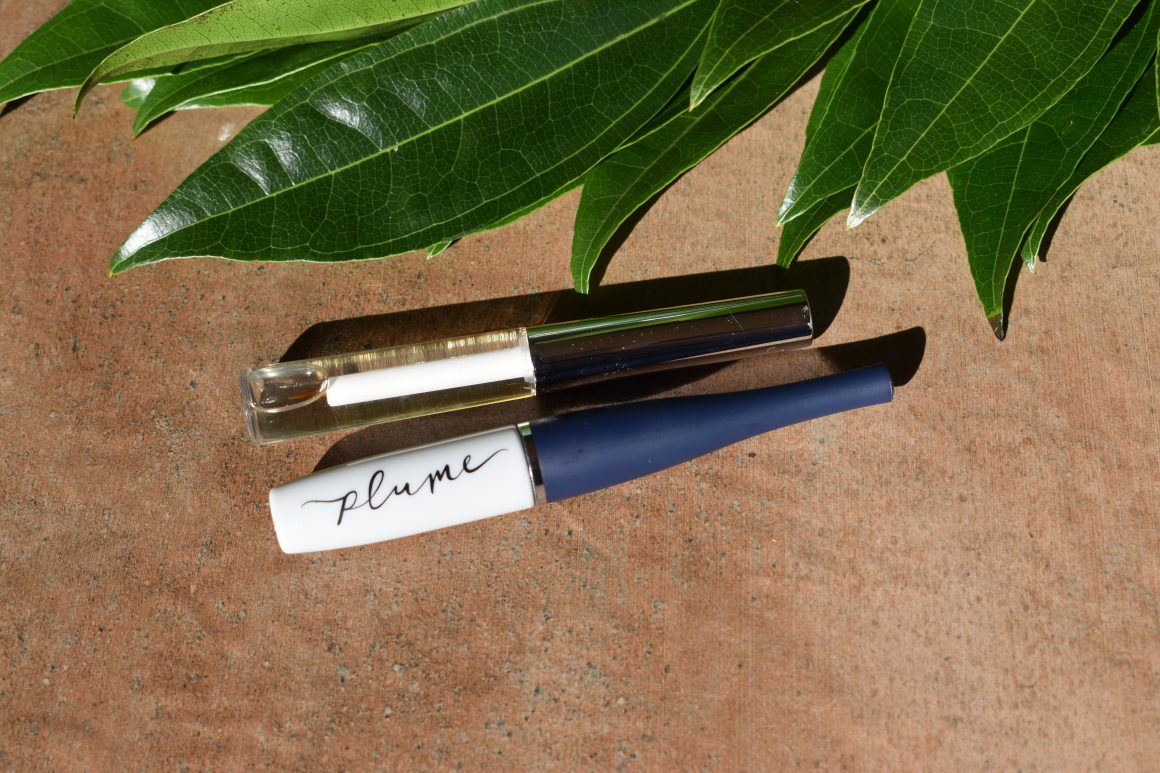 This Black Friday I finally bought Plume, clean beauty’s most popular and raved about eyelash/eyebrow serum. I used Latisse (a prescription eyelash growth serum) before my wedding last year, and fell in love with how long and full my eyelashes and brows were after using it. Unfortunately, Latisse also has many potential side effects—from irritation to lid and eye discoloration to changes in vision. I began having some blotchy vision after using it for a couple of months and stopped immediately after that began. Thankfully my vision returned to normal, and eventually my brows and lashes returned to normal as well.

I have dark eyes and hair, and I’ve never been disappointed by or unhappy with my natural features. I do have very straight eyelashes that point down, but that’s usually pretty easily addressed with an eyelash curler and some mascara. As I’ve struggled with my thyroid and hormone levels lately, though, I’ve experienced some hair loss and thinning of my lashes and brows. I began looking for safer and less toxic alternatives to Latisse, and I saw almost every other clean beauty blogger raving about Plume. At a retail price of $95, though, I was hesitant to buy. Black Friday finally rolled around and with it a rare discount, so I decided to take the plunge and give it a try!

You can check out Plume’s full website with tips, study claims, reviews and directions here. According to the brand, their formula is free from toxic ingredients of any kind, including gluten, parabens, phthalates, hormones, artificial fragrances & dyes. Here’s a full list of ingredients for Plume’s Lash & Brow Enhancing Serum:

This list includes so many nourishing and moisturizing ingredients that are sure to benefit the health of your eyebrows and lashes regardless of how effectively or dramatically it actually encourages growth.

(And it should be noted that results will absolutely vary depending on your hair type, age, possible sensitivities to ingredients, and more. The company advertises a generous satisfaction guarantee and offers replacements or refunds to those who might not be happy with their results, though).

At its current price point, Plume sits at the very top of clean beauty’s long list of luxury products—and therefore is not the most practical or accessible product to everyone who might be interested in using it. I’m definitely no stranger to occasionally splurging on beauty luxuries, but this still felt pretty expensive for what it is and how much product you actually get (0.3 ounces). When I shared these thoughts with friends and followers on Instagram, a few suggested that using plain castor oil might offer similar benefits for a fraction of the price.

You’ll notice that Plume includes castor oil, and its placement second on the ingredient list suggests that it’s used in higher concentration. So the question is, do Plume’s additional ingredients add significant enough value and effectiveness over plain castor oil to justify the difference in price?

I picked up a 1 ounce bottle of USDA certified organic 100% pure Castor Oil on Amazon, and the price including a little kit with 4 plastic funnels and applicators was about $20 total. I applied both at the same time, with the same frequency and tried to use the same amount each time. My results and experiences will obviously be personal and specific to my many different qualities (age, hair growth cycle, hormones, etc.), and I’m not interested in telling you that one product is definitively or conclusively better than the other. I really just think this will be a fun test, and I’m also hoping to see some results with the length and quality of my lashes from either/both serums.

Here are the products I used: 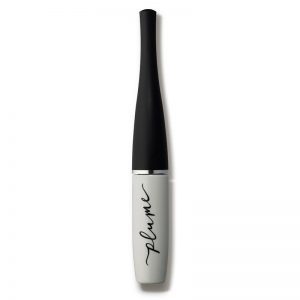 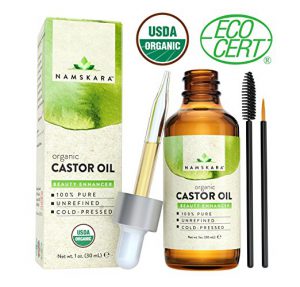 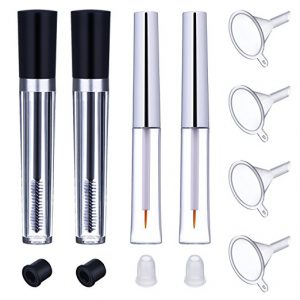 Here are my bare eyelashes and eyebrows having not used any growth or enhancing serum since 2016: 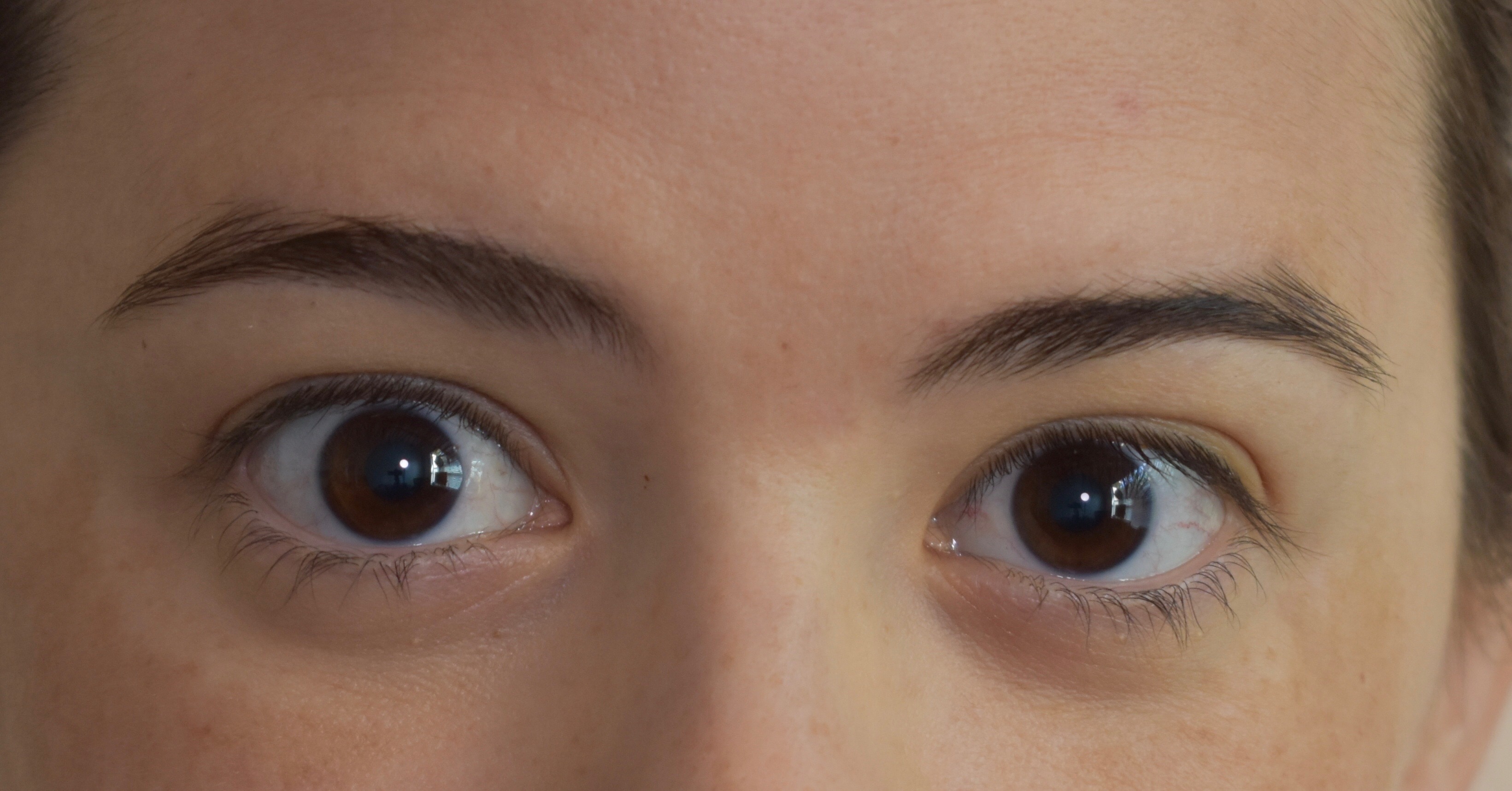 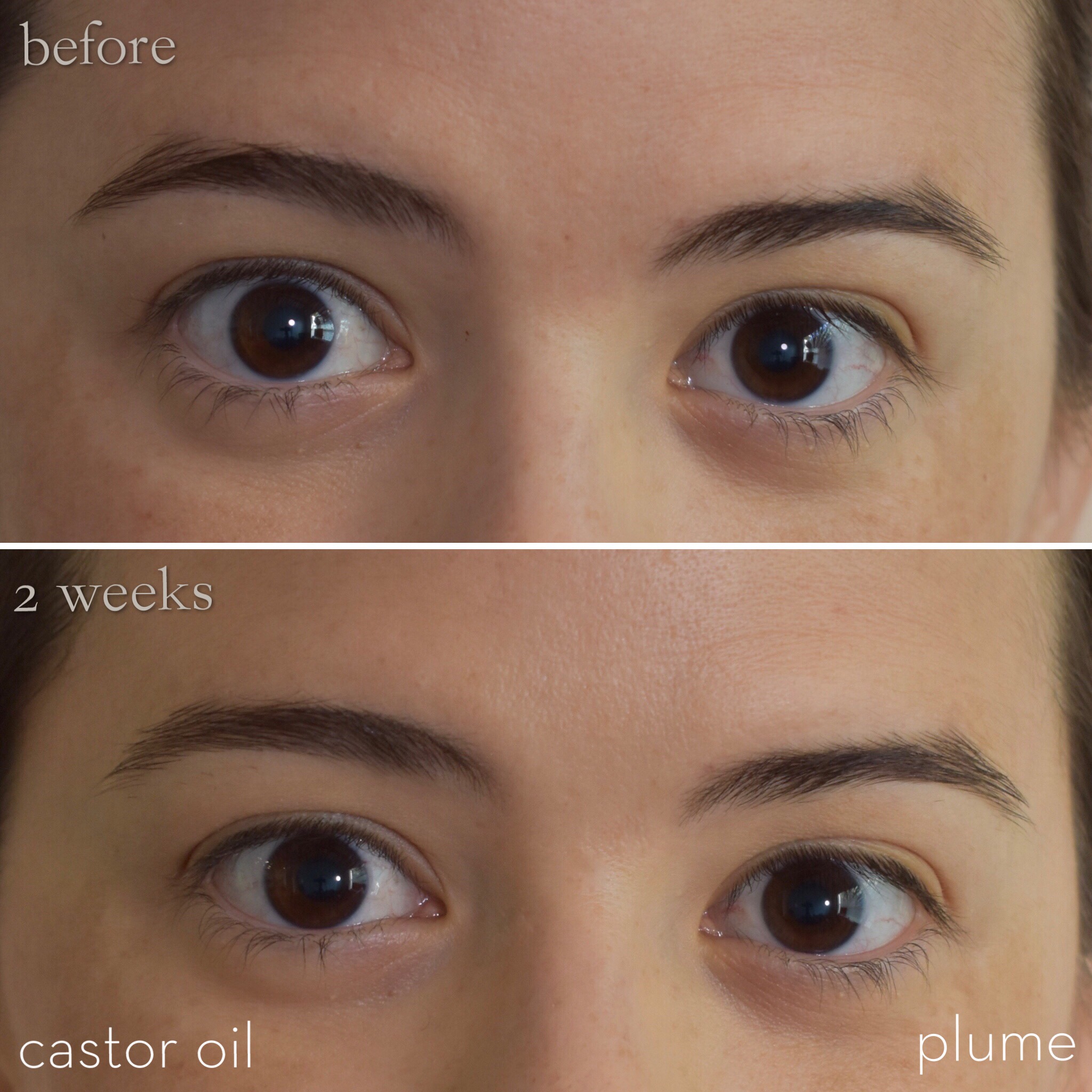 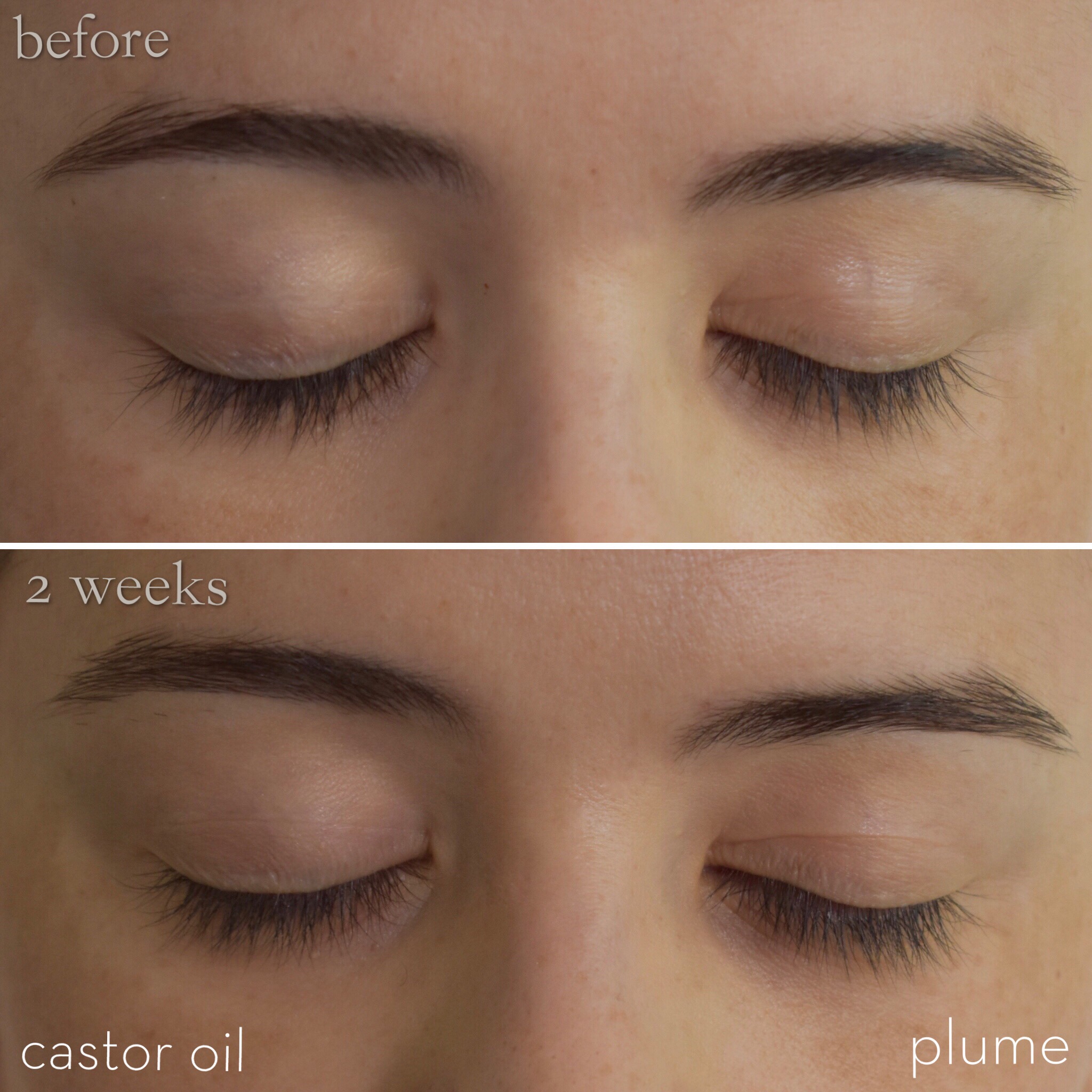 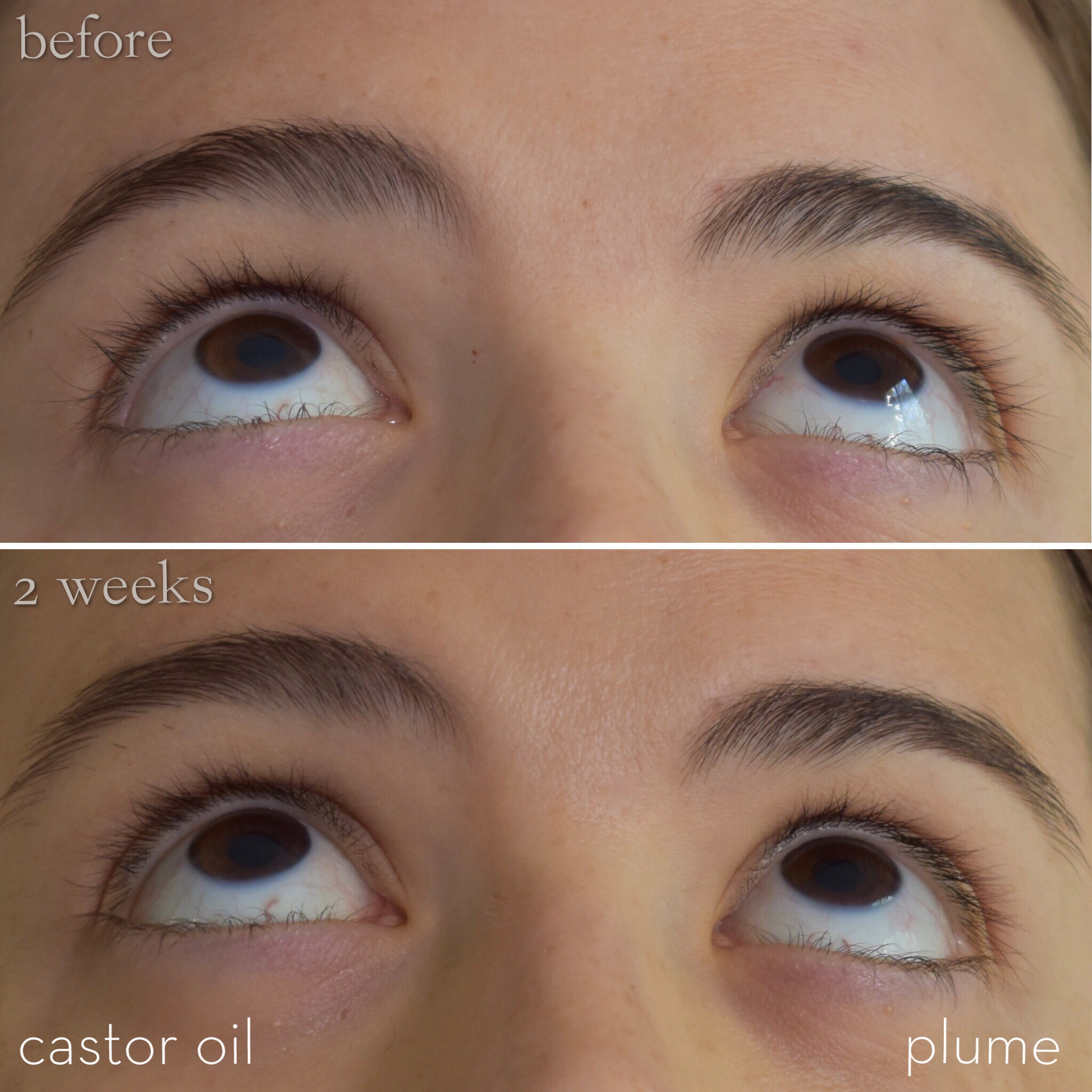 It’s officially been two weeks since I began my experiment! I haven’t noticed any dramatic results yet but am definitely seeing some growth happening. You’ll notice in the pictures above that my lashes look a tiny bit thicker already and my brows have fewer sparse spots as well (notice the inner corners of brows in the last set of pictures and the arches/outer thirds in the first set). 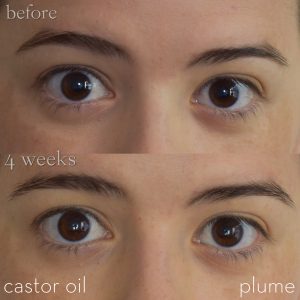 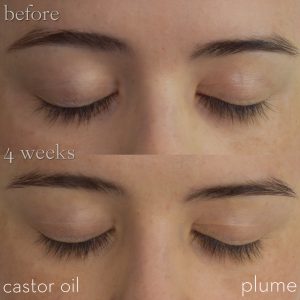 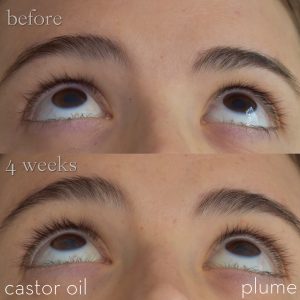 Four weeks in! After looking at the first two before/afters, I was honestly a little discouraged–but then I looked at the last set (looking up) and can definitely see a difference! My lashes are absolutely longer and thicker on both eyes. I’ve got to say that the outer part of my upper lashes on the Plume side is definitely filling in well. The castor oil side looks really good also.

I’ve still got what feels like a lot of Plume left in the tube, so stick with me! I’ll keep you updated and should see even more difference the longer that I use these. 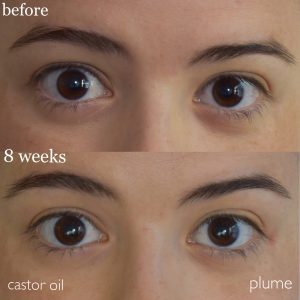 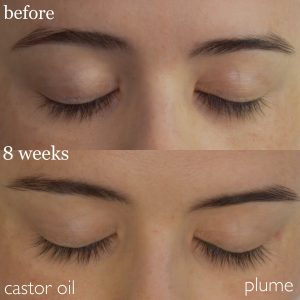 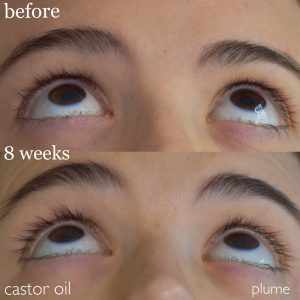 I can’t believe it’s been 8 weeks since I started this experiment! Looking at the before and afters, I can definitely see more growth with each update. My eyebrows have filled out in the sparser areas and my lashes are overall longer and thicker which I love! Plume suggests using their serum for “60-90 days for maximum results”, and I have to agree that this update is the most dramatic one so far. Progress has been slower and far less dramatic than prescription lash enhancers for sure, but I’ve found that if you are very consistent and patient with applying these, you’re sure to get results!

Overall, I have to say that Plume is a really great product that absolutely delivers on its claims. My lashes and brows are longer, thicker and fuller than before. Other than two or three very mild and minor complaints, it’s easy to use and the packaging is nice. The formula is super gentle. I love that it is made with clean and natural ingredients and no toxic preservatives, steroids, or other potentially harmful chemicals.

DOES IT WORK? Yes.

ANY SIGNIFICANT COMPLAINTS? No.

IS IT WORTH THE PRICE? Honestly, I can’t really say! I think that’s a very personal question for each consumer and for the company. I’m sure that as a small business in a niche market there is a lot of cost associated with every aspect: retail placement, marketing/advertising, packaging, product development and testing, website creation/design/support, influencer programs, ingredient sourcing and certification, and the list goes on (and on and on). I do think that Plume is probably very competitive in terms of effectiveness with other similar products with similar price points, so I don’t think that the price is outrageous or unfair.

WOULD I BUY IT AGAIN? Maybe!

I really didn’t know how plain castor oil would compare to a true lash growth serum, and I’m pretty impressed with the results. Also, suggested additional benefits of castor oil include increased circulation, prevention of infection and bacteria/virus growth, fighting skin disorders and calming inflammation, healing acne, reducing itching and swelling, healing chapped lips and sunburns. For more info on unique uses of castor oil check out this article here. Also, castor oil is said to help with eye dryness, so it’s something that I’m not scared to apply to my sensitive eyes repeatedly. I like that the specific oil I bought is certified organic, and you know that I love using minimal-ingredient products when I can.

DOES IT WORK? Also yes!

ANY SIGNIFICANT COMPLAINTS? I’m not totally  happy with the packaging I bought and would recommend something with a tighter seal.

IS IT WORTH THE PRICE? Again, I don’t know all of the production costs that go into this product, but I think it’s a very affordable price and absolutely a great option for those who are unable or unwilling to splurge on more expensive serums. I think that the results are close!

WOULD I BUY IT AGAIN? Maybe, haha! Aside from price, ingredients, etc., I honestly don’t know if the results from either of these are worth having to use them every single night for months at a time. If you are someone who loves a routine and already does full skincare rituals every night, then either of these will fit perfectly for you. They take no time to apply and dry, and they’re both super easy. I’m just still not huge into having a constant and consistent skincare routine right now, so it has definitely been an extra step on nights when I wait until the last minute to go to bed and then remember I still have to wash my face and apply eyelash serum (because I definitely never apply to anything but clean skin).

WHAT DO YOU THINK?

Before this experiment began, I did a poll on Instagram that asked which product people thought would “win” and the results were 62% Plume vs 38% Castor Oil. I’ll have to do another one now and will share the results! Which product would you prefer? Do you think one is significantly better than the other? Let me know if you have tried/plan to try them and what your experiences are! I’m not sure how much longer I’ll continue from now, but if I do keep going you can expect more updates as I go! 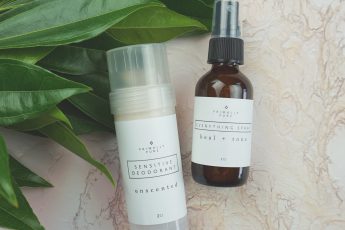 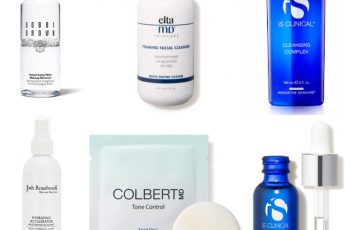 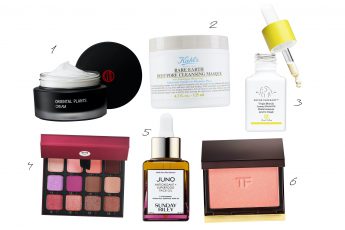 What I Bought From The 2019 Sephora Holiday Sale 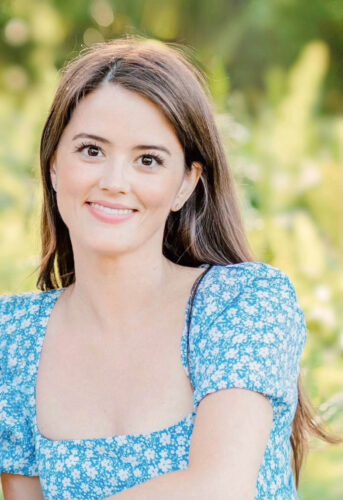 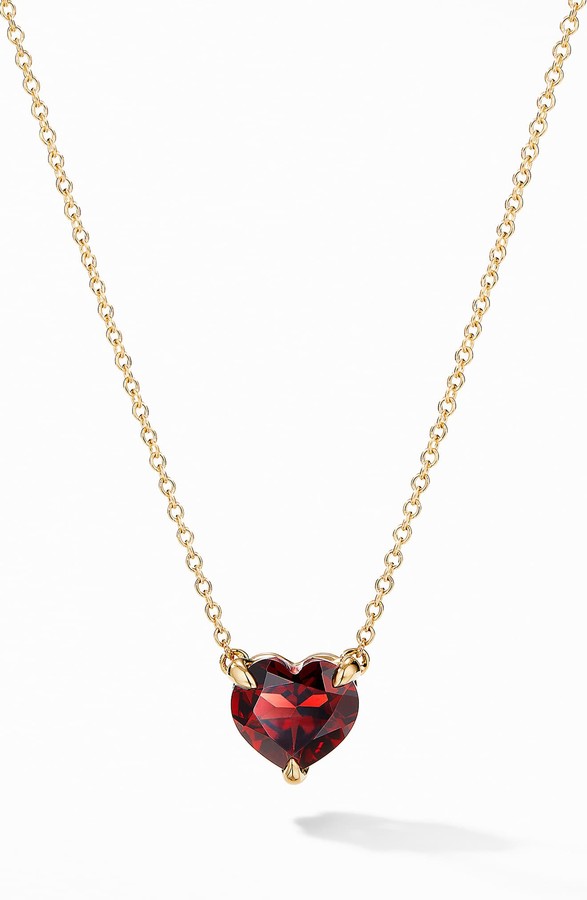 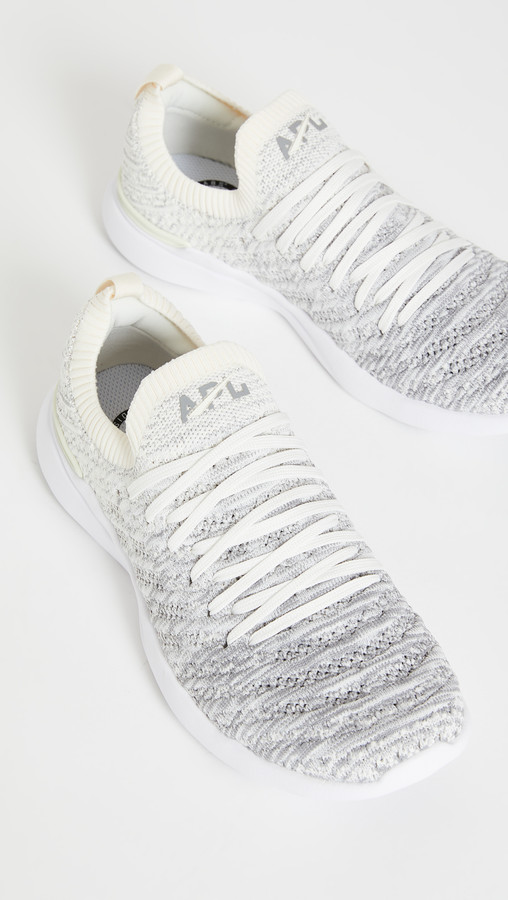 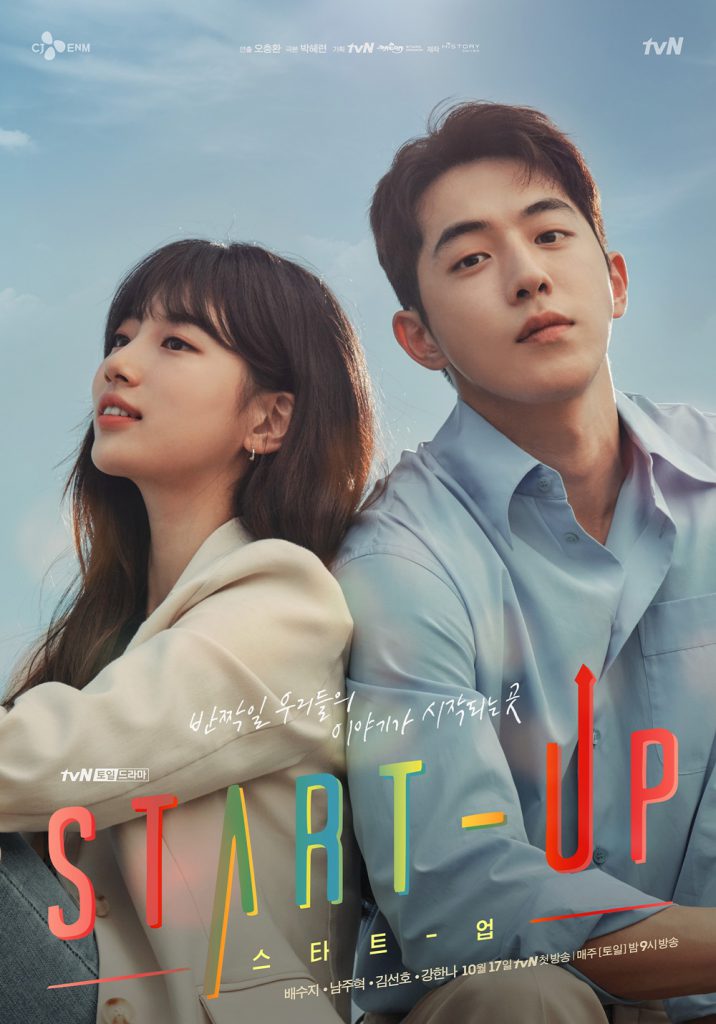 Start Up on Netflix

Want to stay up to date?